Dust filled haze. Spectacular sunsets and sunrises. Long tail shrikes. Music notes on the fence around Jenny and Clive’s house, where game meander to the dam. Pulse settling into rhythm with the cicada beetles. Jackals calling.

Star filled sky. Twilight quiet. Laughter and chatter from the family around the long table. Clive’s (Wayne’s?) secret marinade wafting to the Gods, on clouds of braai smoke.

Mozzies tearing chunks out of me. Calves cramping. Red nose and cheeks. The joys of being in the bush!

Large herds of Eland, Kudu, Impala, Zebra and Wildebeest. Swarms of giraffe making the most of the spring shoots. Mauve flowers on the jacarandas, a reminder of past homesteads that have been absorbed into the game park.

The universe poised for an instant to make it possible for the family to be together. 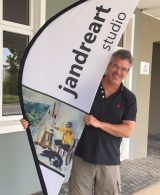 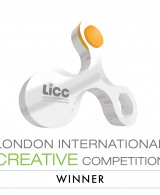